This is a Great School!

Home › Forums › e-VOTECH Alumni › This is a Great School! 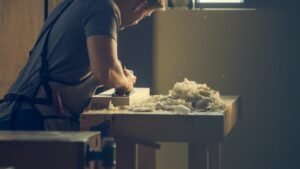 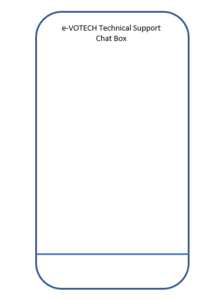